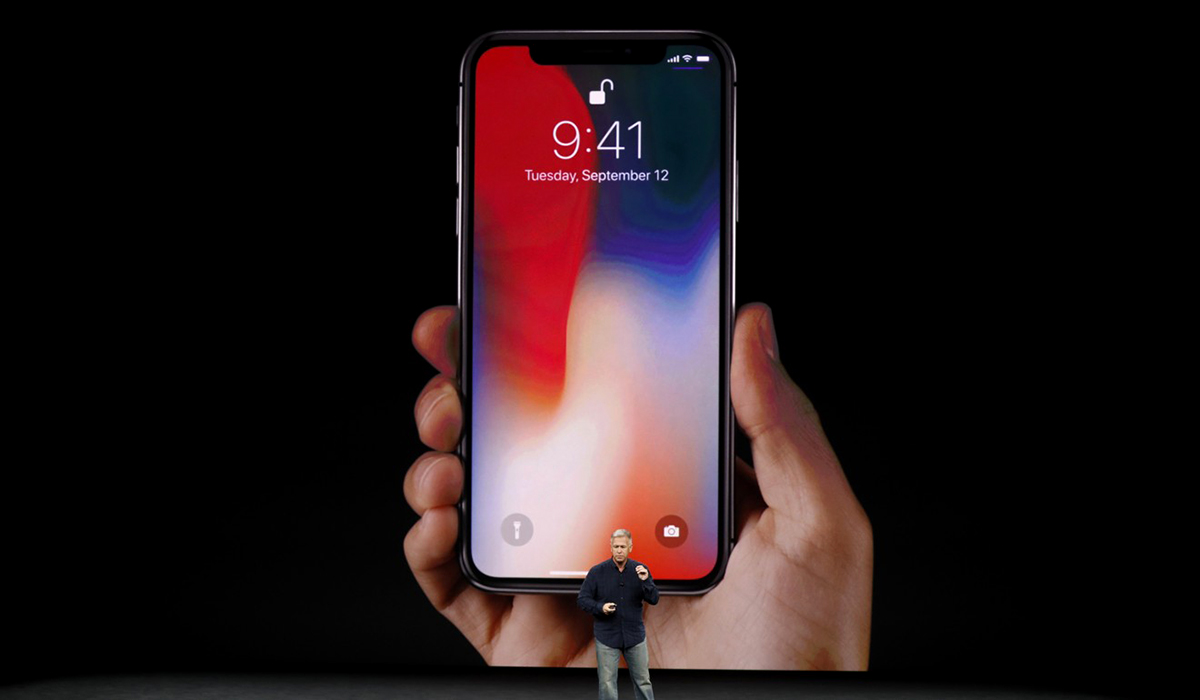 Posted at 17:12h in Thoughts by Katswhiskers
2 Likes
Share

Apple’s latest keynote announced the release of the iPhone X and the iPhone 8.

I fully embrace Apple, the agency is decorated with the products and its professional line is integral for how I produce my work. I actually worked at Apple, part-time through out my studies, so I questioned how much innovation is actually expected from the latest iPhone updates. The price tag is probably the biggest takeaway, with the X (10) starting from $999, £999 (thanks Brexit).

What do you really get for this?

The same you’ve been getting from Apple since Job’s departure.
Since they stopped solving problems. Take the iPhone release ten years ago. They solved a problem. People needed a solution that resolved their inability to work on the move. He combined the iPod, phone and internet connectivity with innovation.

It revolutionised the way we live. Now compare this to the 2017 announcement. The same phone, with small, steady improvements. Now I struggle to see how this is truly innovating, rather than just refining.
It’s getting harder to justify the asking price.
Apple has moved from innovating technology worldwide, to innovating its own tech. The same announcement stage, 10 years ago resulted in the strapline: ”Reinventing the phone” with the release. I struggle to see how the two milestones even compare. Apple are playing catch up and pretending what they’ve released is revolutionary. Wireless charging and face recognition have been around for years on other mobile phones, and “Aniemojis” are just filters within the Messenger app.

I’m not paying four figures for that.

In my opinion, Apple hasn’t properly innovated since Steve Jobs had the reign.