Old Market is a new shopping and leisure development in the heart of the historic city of Hereford. This was the first major retail development in Hereford for over 25 years. Built on the original Cattle Market, it had been designed to reflect the unique city of Hereford with its rich history and fantastic architecture. We were tasked with creating the brand from scratch, a logo, identity and advertising/marketing campaign for launches and beyond, key to this was that we didn’t exclude the city centre.

We created a campaign idea using ‘is Hereford’, this was to announce that Old Market had arrived but it’s inclusive to the city itself. Heavy weight advertising in key cities within the catchment created awareness about Hereford as a destination, with dedicated adverts around key categories including fashion, food & leisure and a great day out.

The campaign built to a peak at the August bank holiday weekend, with a four-day programme of entertainment at Old Market. We partnered with Flavours of Hereford Food Festival capitalizing on an additional 30,000 customers to the city as well as aligning ourselves with the local community. 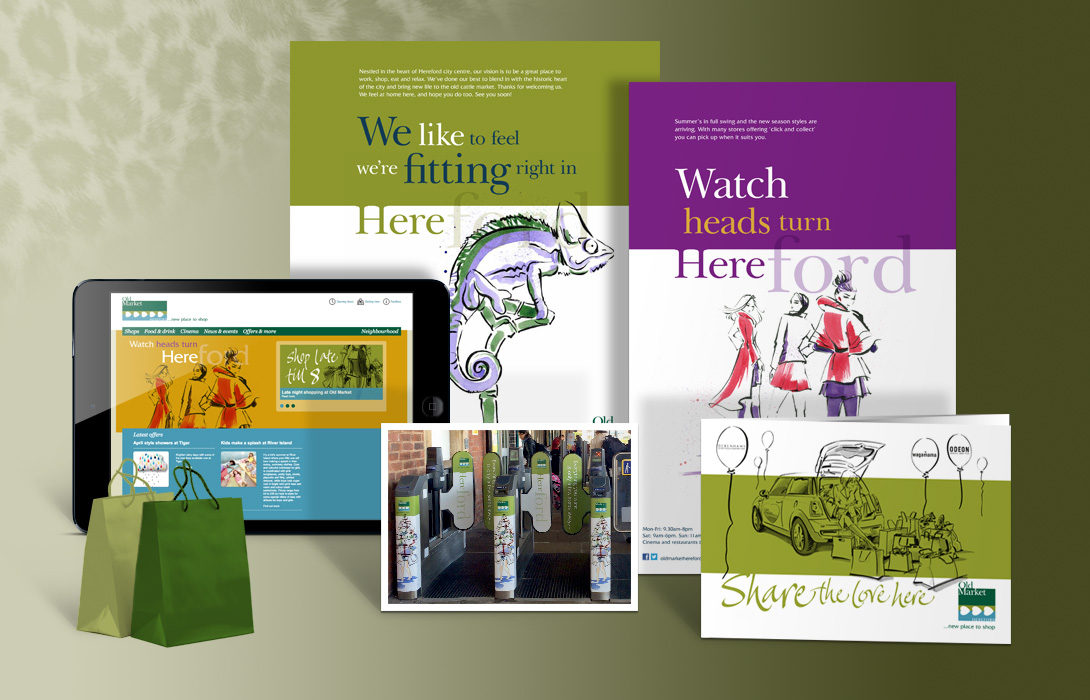 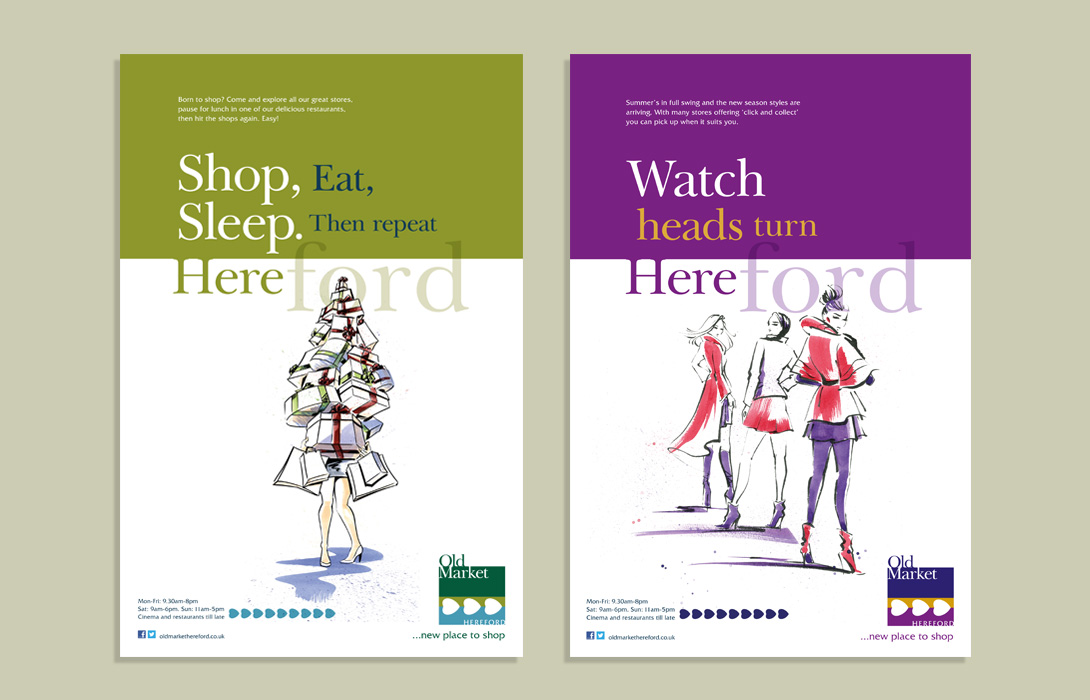 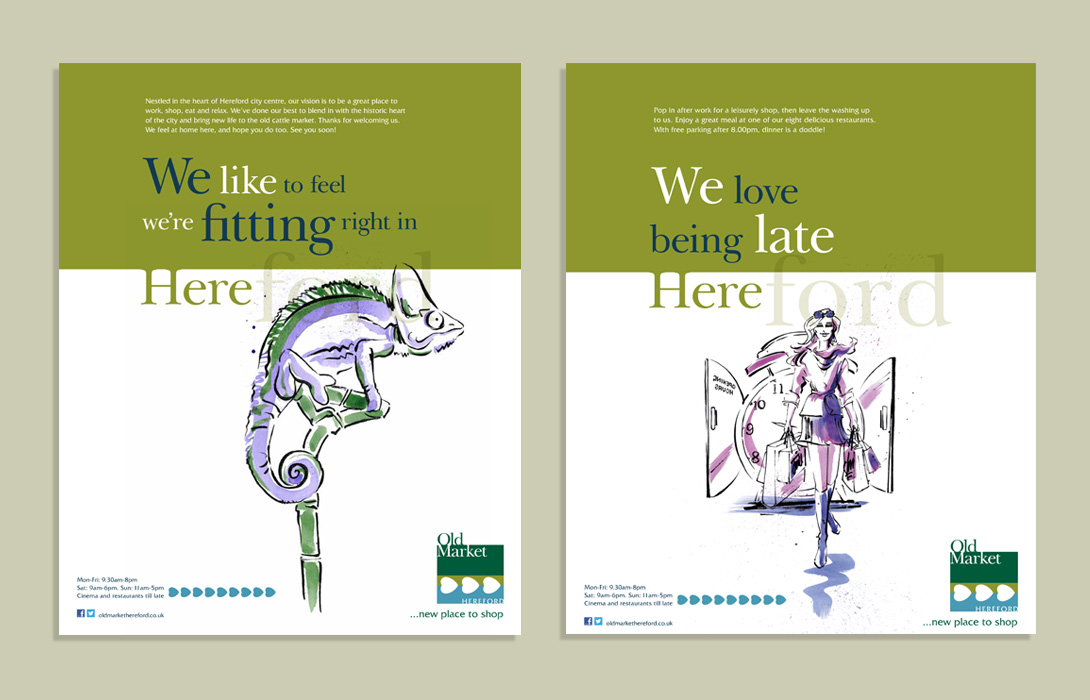 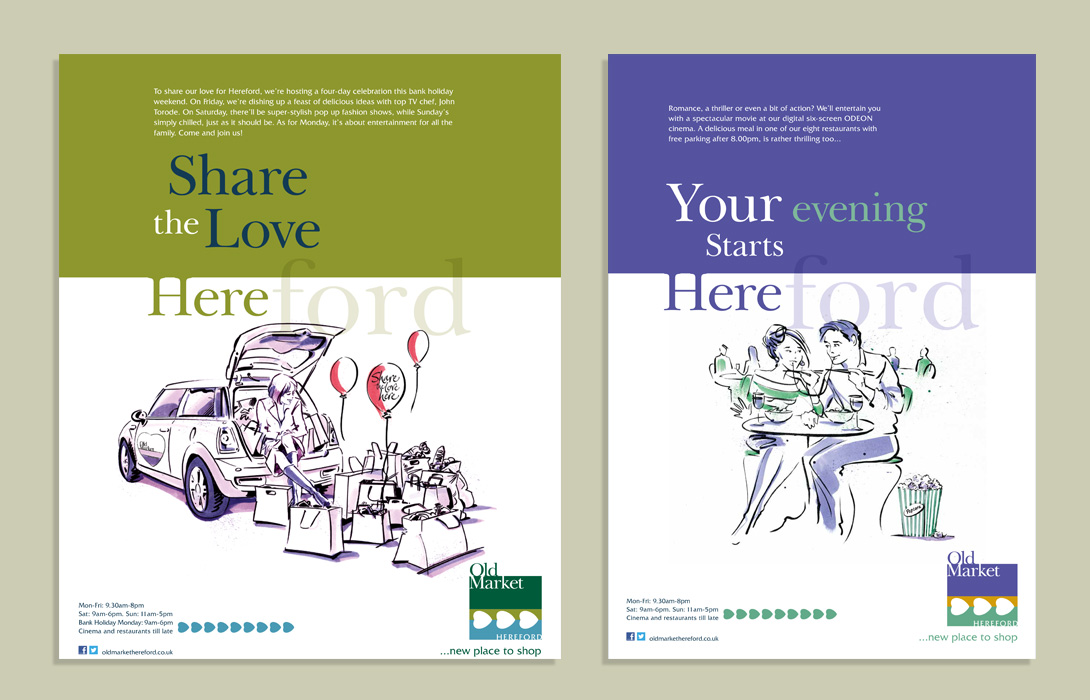 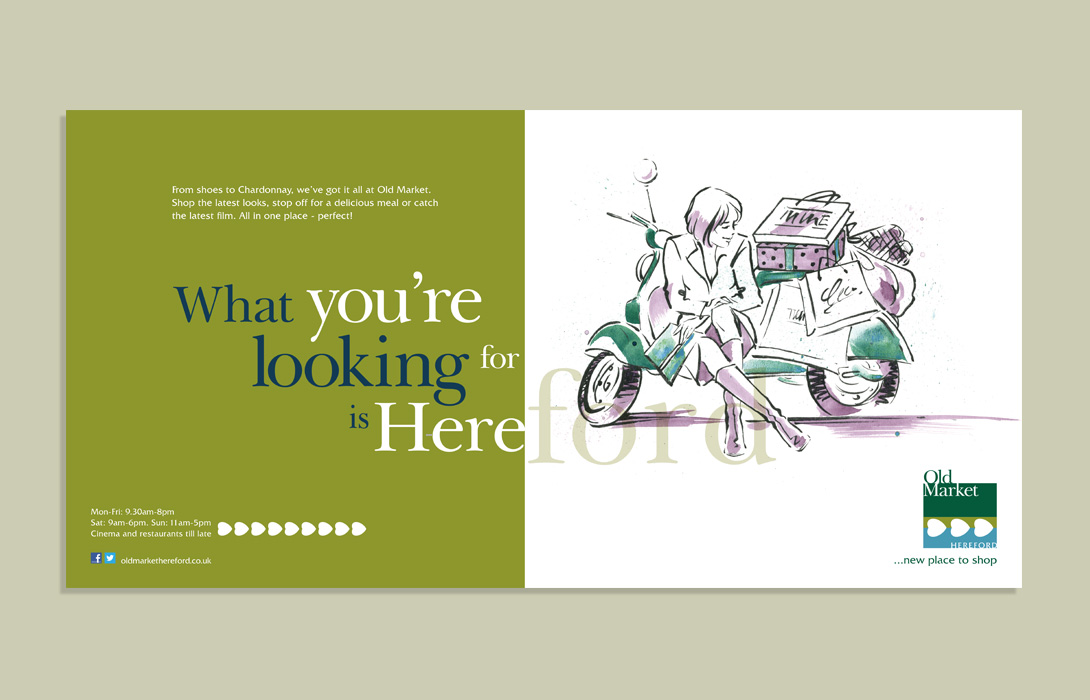 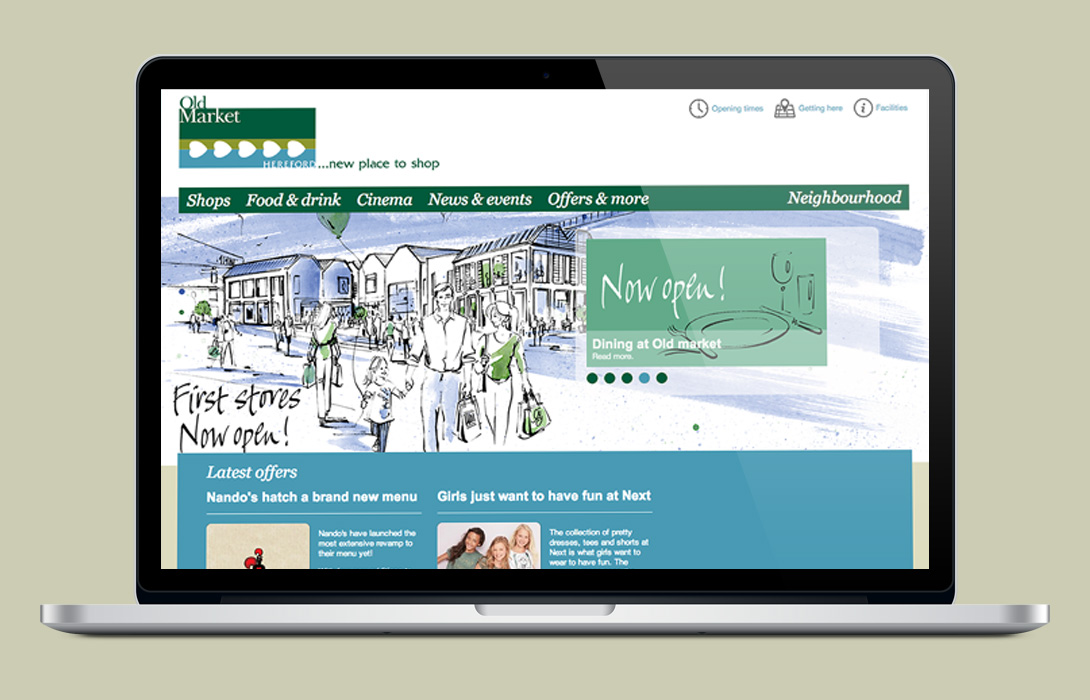 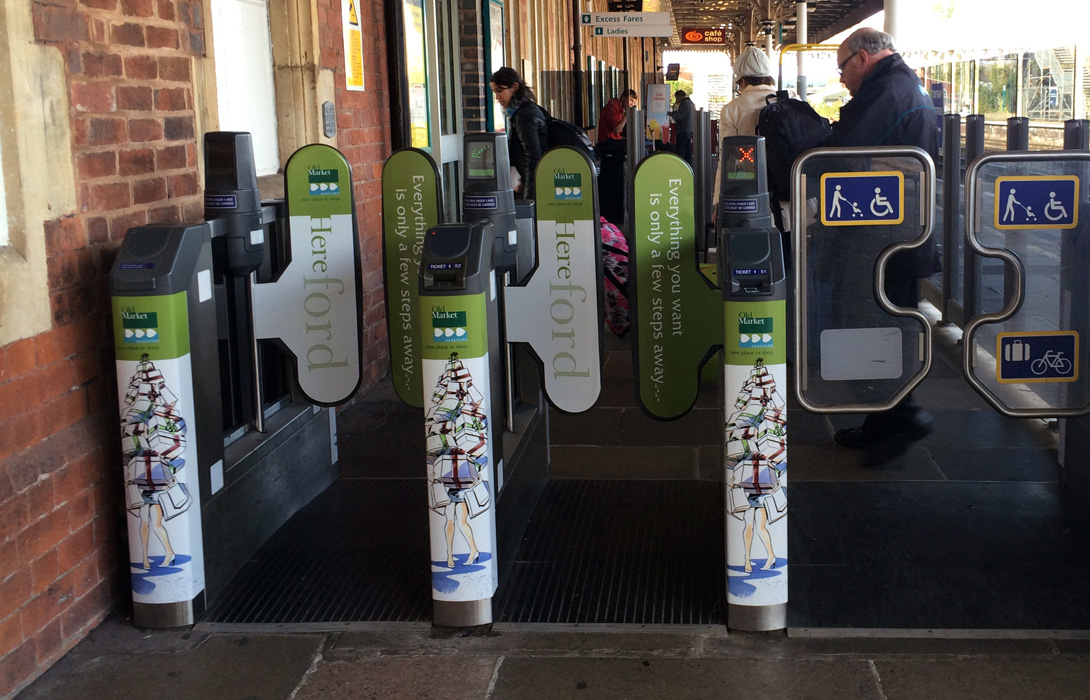 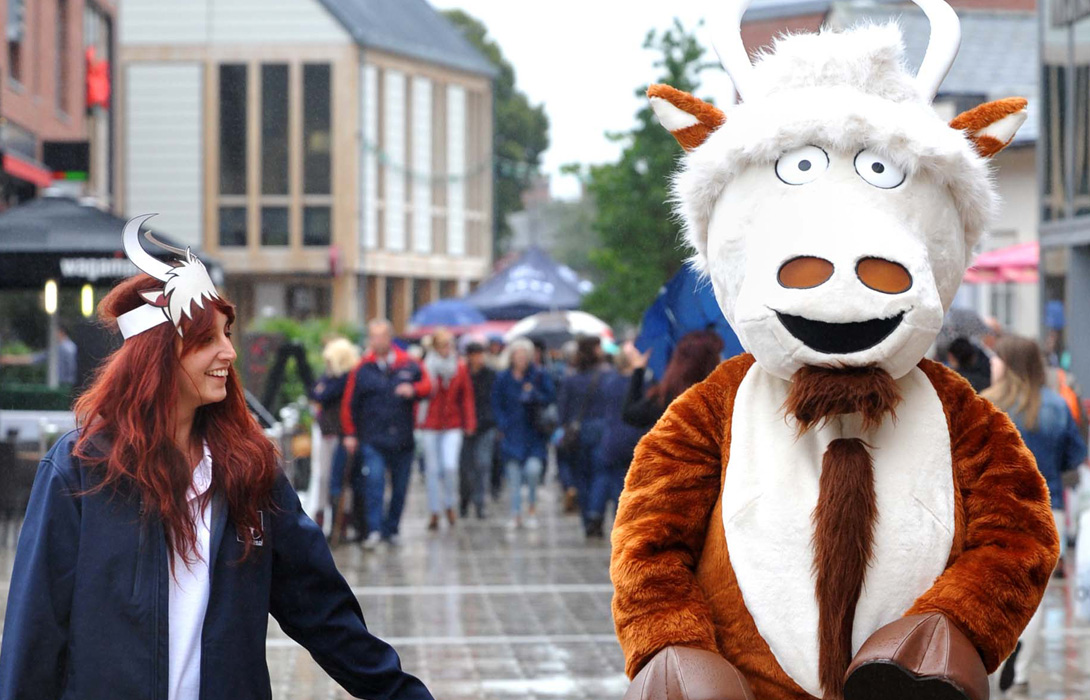 The exit survey conducted 3-weeks after the celebration showed catchment penetration was 72% v 77% of CACI’s predicted model, a formidable result. We had also acquired customers from our 3 Acorn groups targeted. The 4-day celebration delivered an average of 13% increase on footfall. We exceeded our social media likes and followers by 100%.

The campaign idea continues to run and evolve across the retail calendar and has been adapted cost effectively for Christmas. 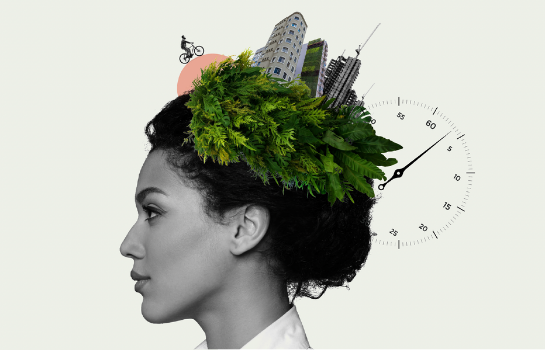 Creating a brand with purpose – Greengage 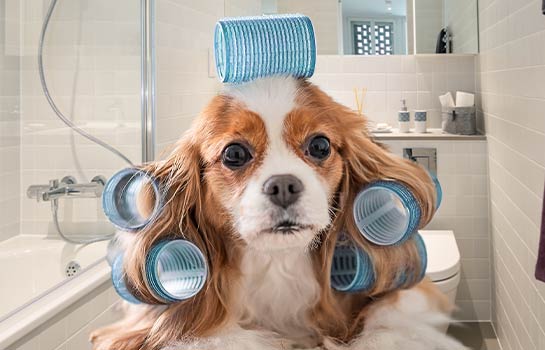 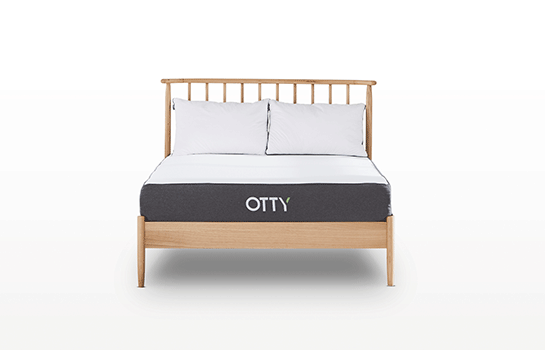 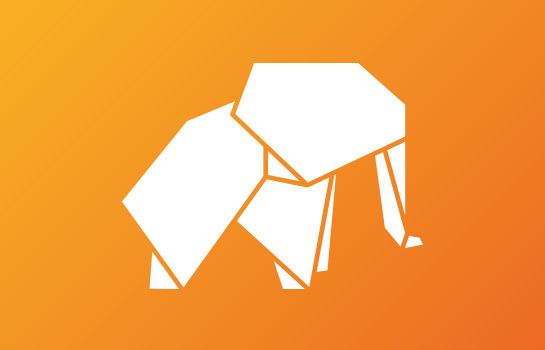 Design, Placemaking, Property
We use cookies on our website to give you the most relevant experience by remembering your preferences and repeat visits. By clicking “Accept All”, you consent to the use of ALL the cookies. However, you may visit "Cookie Settings" to provide a controlled consent.
Cookie SettingsAccept All
Manage consent